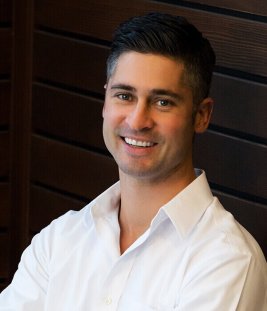 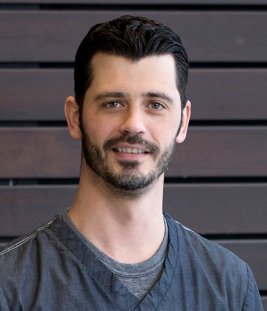 Dr. Ashley Venier was born and raised in Abbotsford, BC, and took an interest in dentistry early in life, following in the footsteps of his father, Dr. Aldo Venier. Dr. Ashley Venier attended the University of Victoria after graduating from high school and completed his undergraduate studies. He applied and was accepted at the Dugoni School of Dentistry at the University of the Pacific in San Francisco. Like his brother, Dr. Ryan Venier, he was one of a hundred selected to attend this prestigious school. Dr. Ashley Venier enjoyed his studies at Dugoni school of Dentistry, focusing on his patients and studies. After graduating he returned to Abbotsford, BC, to begin his practice in dentistry. Dr. Ashley Venier is married and enjoys spending his time away from the office with his family. 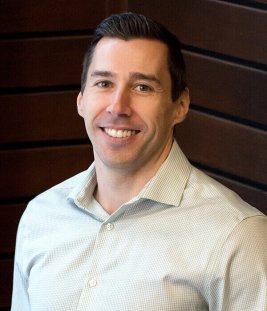 Dr. Mike Hoffard was born in New Westminster and moved to Abbotsford, BC at the age of five. He attended Yale Secondary School where he developed a keen interest in the sciences. After graduating high school, Dr. Mike Hoffard attended the University of the Fraser Valley and then the University of British Columbia where he graduated with his bachelor of Biochemistry degree. After working in the Biotech industry for a number of years he followed his lifelong dream of pursuing a degree in dental medicine. Due to its great reputation for focus on clinical excellence he went to Case Western School of Dentistry in Cleveland, Ohio. Dr. Mike Hoffard graduated in the top 10 percent of his class and received the Dean’s award for academic and clinical excellence. In 2009 he returned to Abbotsford, BC to begin his practice in dentistry and joined the Venier Dental Group in 2012. Dr Mike Hoffard met his wife, Michelle, in high school and together they have 2 sons and 2 daughters that keep them busy. Over the years Dr Mike Hoffard has enjoyed coaching his son’s soccer and baseball teams as well as watching his daughters perform at various dance shows. He also enjoys staying active by playing hockey and tennis as well as running. 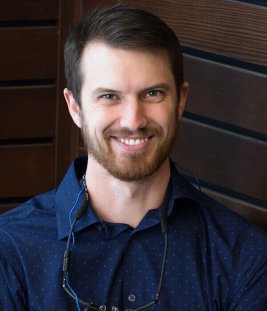 Dr. Scott Buckley was born and raised in North Delta, BC. After graduating from high school, he attended The University of British Columbia where he graduated on the Dean’s Honours List with a Bachelor of Science degree and a Major in Biochemistry. Shortly after graduating, Dr. Scott Buckley pursued his dream of becoming a dentist at one of the highest ranked dental schools in the world, The University of Melbourne, Australia. While at school in Melbourne, Dr. Scott Buckley was elected to be the class representative three years in a row. He also took an active role outside the university as the inaugural Vice-President and Dental Representative for the Interprofessional Education and Practice Health Student Network. Dr. Scott Buckley graduated from The University of Melbourne on the Dean’s Honours List for being in the top 10% of his class. Dr. Scott Buckley now calls Abbotsford home with his wife, Jennifer, whom he meet at Point Roberts. They look forward to settling down in Abbotsford and starting a family after their 4 wonderful years in Australia. 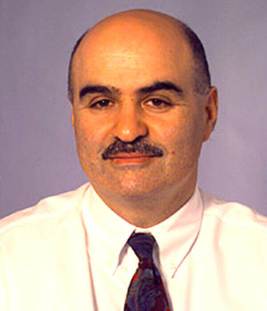 Dr. Sefidpour attended San Jose State University from 1978 through 1985, where he received Bachelor of Science and Master of Science degrees in Mechanical Engineering. He then attended the University of California-San Francisco School of Dentistry, where he was awarded the degree of Doctor of Dental Surgery. After receiving his doctorate degree, Dr. Sefidpour completed an additional two-year residency at the University of the Pacific School of Dentistry in San Francisco, where he received post- doctorate certificate and Master of Science degree in Orthodontics. Dr. Sefidpour is a member of the British Columbia College of Dental Surgeons, American Association of Orthodontists and the American Dental Association. He has also served as an adjunct professor of orthodontics at the University of the Pacific School of Dentistry.